Dominique de Villepin: "Choose weapons of peace over the rhetoric of war to eliminate Islamist violence"

Writing in the Financial Times, former Prime Minister and Minister of Foreign Affairs of France Dominique de Villepin argues that the West has to do what it takes to eliminate Islamist violence.

Following the barbaric murder of Alan Henning, Dominique believes there is a fresh call for more efficiency in the fight against the Islamic State of Iraq and the Levant (ISIS). However, with reference to the on-going global war on terror, he points out that there is “confusion over what is said, what is done and what is wished.” He goes on to say that “40 years inconsistent policies, especially in Washington, have fuelled war between nationalist dictatorships and Islamist movements.”

Dominique asserts that “we cannot afford an endless war of fragile truces punctuated by brutal outbursts that leads, little by little, to a clash of civilisations.” In response, he sets out three imperatives as a core strategy to achieve the elimination of Islamist violence:

For more information on how to book Dominique de Villepin as a speaker for your conference or client event, please contact Alex Hickman at alex@chartwellspeakers.com or call +44 (0) 20 7792 8004. 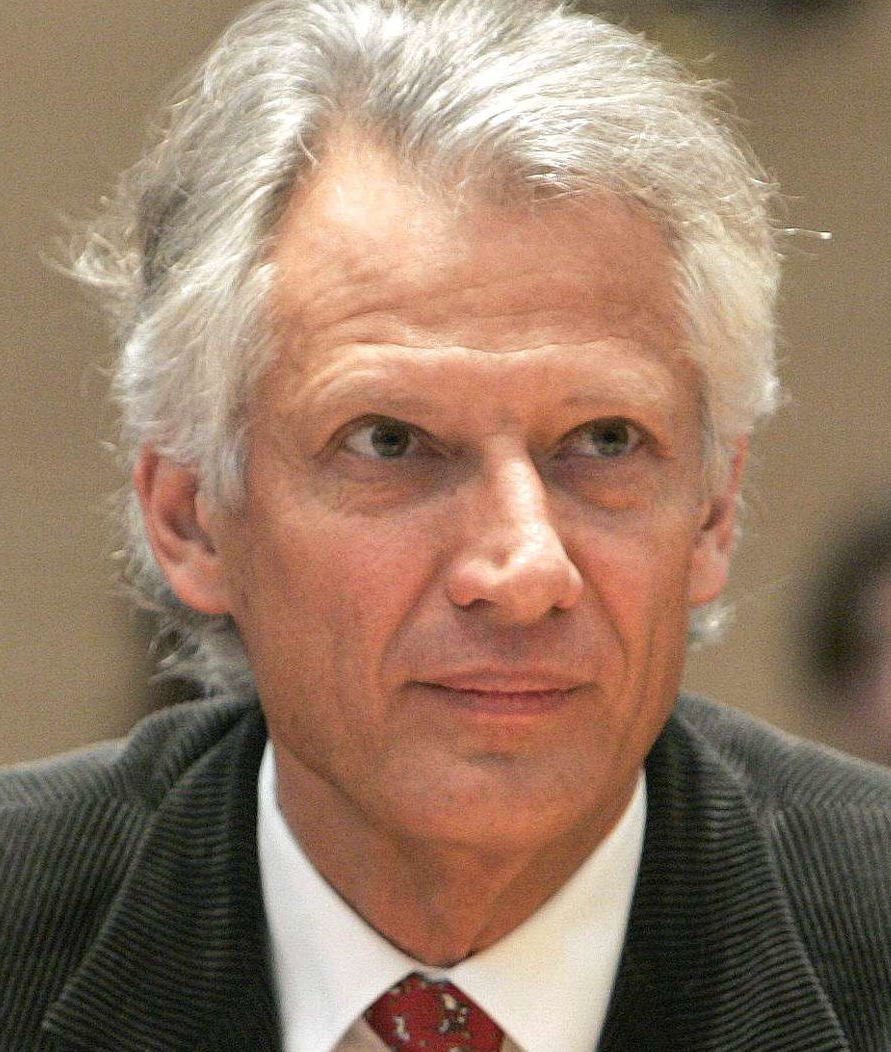