Allister Heath is a widely renowned commentator on the UK and European economies. Writing for The Telegraph, Allister Heath argues the impact of the licence fee on the future of the BCC.

Health explains that the BBC could enjoy a great future selling British programming all over the world, if they were to embrace a radical change. During a time of digital disruption, and unprecedented consumer sovereignty, “a taxpayer- financed BBC will inevitably face ever greater scrutiny.”

The answer is to “reform and unleash it, while making sure that it no longer competes unfairly against its commercial rivals. There is no reason why a reinvigorated, liberated corporation couldn’t take on and beat the likes of Netflix, the US giant, helping to reinvent content for the digital age and conquering the world.”

Heath shares the reforms he believes are necessary, first, the BBC license fee must be replaced by a voluntary subscription model, second, the BBC should become a membership-owned mutual. Third, the government would decide what types of TV programmes, if any, it wants to encourage, and subsidize, and finally, radio programming would remain as a free service for everyone, which would be financed from the membership fee, in return, the BBC would not be required to pay any UK corporation tax as a not for profit mutual.

He concedes that the “BBC should not be scared of moving towards a voluntary model of that sort that governs every other business: it is the only way for it to regain legitimacy. By getting rid of the licence fee, the BBC and the rest of the media would be on a level playing field; and given that it’s revenues would no longer be public money, the BBC would be able to spend it’s cash as it likes.” 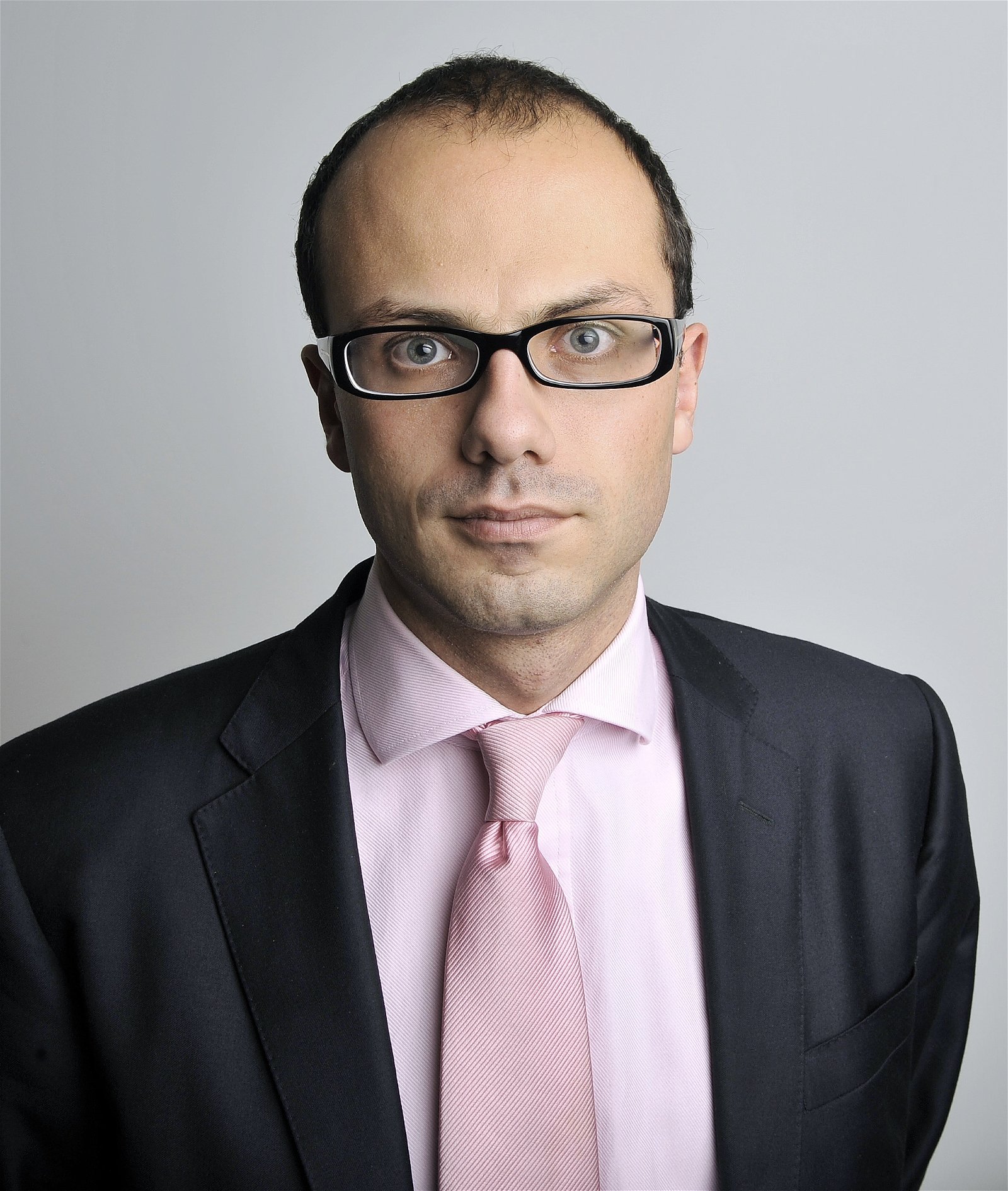