Interesting article in The Telegraph by Conservative MP Douglas Carswell and Daniel Hannan MEP titled “A new dawn for Parliament?”. Discussing the unlikelihood of the government’s talks of reform becoming a reality and “what has gone wrong”, Douglas and Daniel suggest “But the case for recall and primaries is now surely overwhelming. This isn’t just about restoring the authority of Parliament; it’s about restoring honour and purpose to the act of voting.” 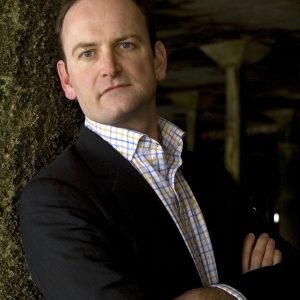